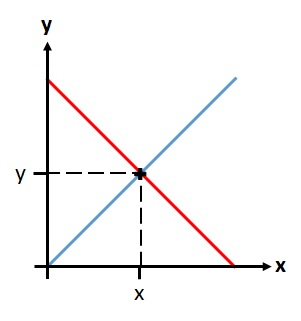 How to Solve Simultaneous Equations Using a Graph

Solve the simultaneous equations shown below using a graph. 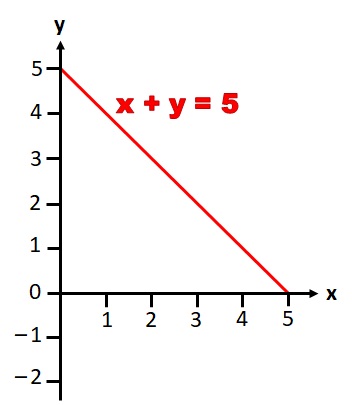 How to Plot a Linear Equation as a Line

Here is a quick way to draw a linear equation as a line: 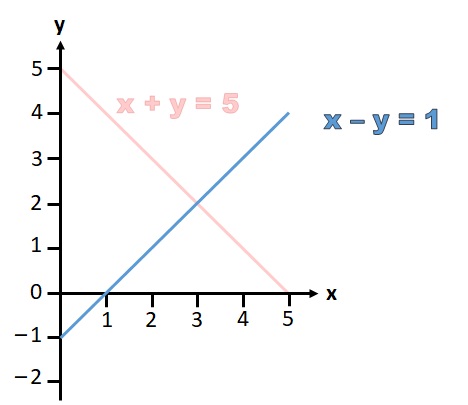 Find where the lines cross.

Read off the x-coordinate of this point. 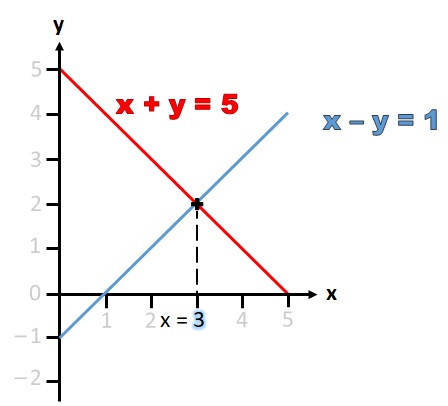 Read off the y-coordinate of this point. 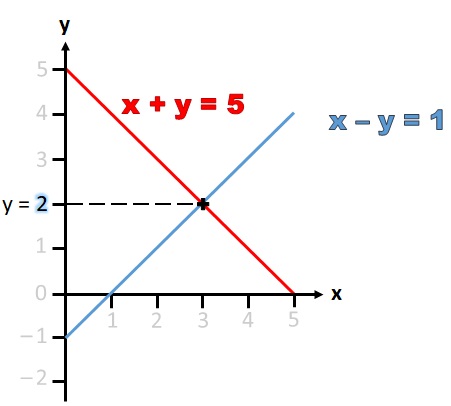 The slider below shows another real example of how to solve simultaneous equations using a graph. Open the slider in a new tab
Help Us To Improve Mathematics Monster
Please tell us using this form